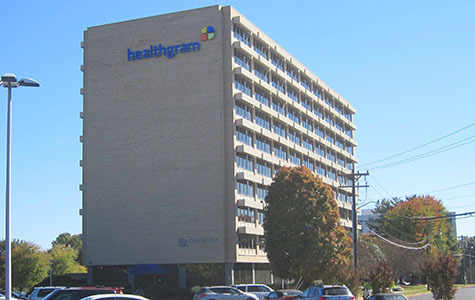 The HVAC system was obsolete and inefficient, but replacing it was cost prohibitive. Instead, HPBS developed a list of energy conservation measures that would reduce annual energy use by 29% without a major renovation. These included retrofitting the lighting with occupancy sensor controls and more efficient bulbs, sealing air leaks, and installing window films. 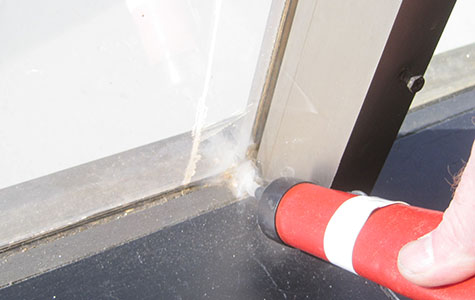